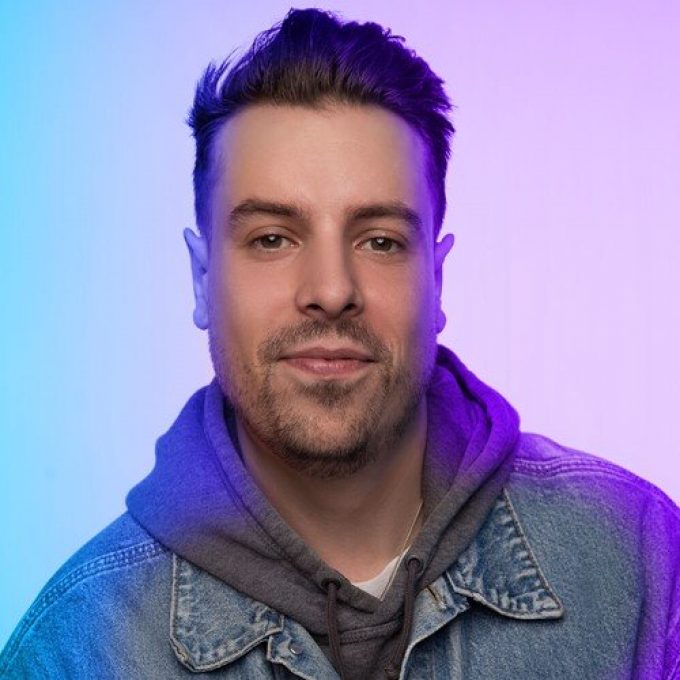 Originally from Columbus, OH and currently residing in Los Angeles, CA, Zach has created a name for himself as both a dancer and performer as well as a sought after teacher and choreographer. His career as allowed him multiple performance opportunities across film, television, and stage. Select credits include Warner Bros. feature film, ‘Project X,’ ‘It’s Always Sunny in Philadelphia,’ assisting the legendary Michael Rooney on the television project, ‘Hit Record,’ starring Joseph Gordon-Levitt and Tony Danza, a Ford Super Bowl commercial starring James Franco, performing with China’s top 5 artists on Hunan TV’s New Years Countdown, and a world tour with pop artist Adam Tyler. Most Recently he worked with the band Walk The Moon as the assistant choreographer for the popular “Shut Up and Dance” music video. Zach cites tap as his truest love, and credits much of his training and artistry to both Gregg Russell, as well as Parris Mann and Rashida Kahn. Zach has had the pleasure of teaching and choreographing at studios both nationally and internationally, and can be found on tour with “Art of Movement” and “Kids Artist Revue” national dance conventions, as well as teaching for competitive studios in the greater Los Angeles area, where he hopes to inspire the next generation to love and appreciate dance as much as he does. Zach’s goal is to approach every class with a kind heart and constructive eye, pushing the dancers to not only believe in their movement but most importantly in themselves.