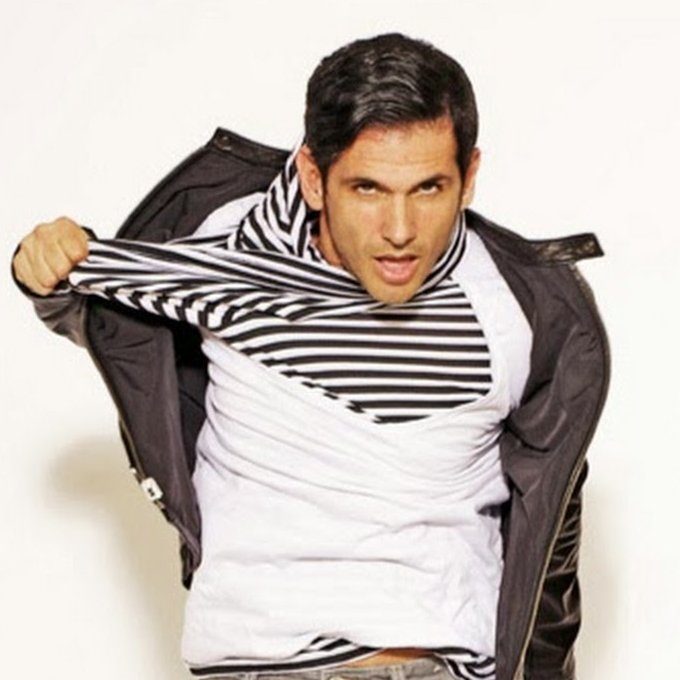 Tyce Diorio‘s credits include Taylor Swifts RED and 1989 World Tours (including her music video Shake It Off), working with The Weeknd on his Can’t Feel My Face music video, and winning an Emmy for his work on So You Think You Can Dance, where he’s appeared on 13 seasons. He has danced with Janet Jackson on her Velvet Rope World Tour as well as in her If, Together Again, and You videos. Also on the American Music Awards, The Oprah Winfrey Show, Saturday Night Live, and throughout Europe with her. He has danced extensively for Paula Abdul (Under My Spell World Tour), Jennifer Lopez (On the 6, Let’s Get Loud NBC special from Puerto Rico), Ricky Martin (Livin La Vida Loca Tour), Samantha Mumba (with *NYSNC Pop Odyssey Tour), as well as many others.

He was a featured lead in the broadway show Fosse dancing the Percussion 4 and Mr. Bojangles solos. He appeared in the workshop of All Shook Up in its pre-Broadway run. Also had the privilege of working one on one with Twyla Tharp.

He has been bi-coastal for many years and works in TV and film as well. He has appeared in such films as Showgirls, Starsky and Hutch, 13 going on 30, and Mr. and Mrs. Smith starring Angelina Jolie and Brad Pitt. He was featured in the iPod commercial with U2 for their hit song Vertigo, and appeared in a layout for Instyle magazine alongside Jennifer Lopez for her film Shall We Dance.

Tyce is on faculty with the newest dance convention on the scene called RADIX with a stellar group of master teachers and choreographers. He has worked with celebrities such as Katie Holmes, Megan Mullally, Cameron Diaz, Matthew Morrison, and Tom Cruise. His choreography can also be seen on Grey’s Anatomy on ABC Network.