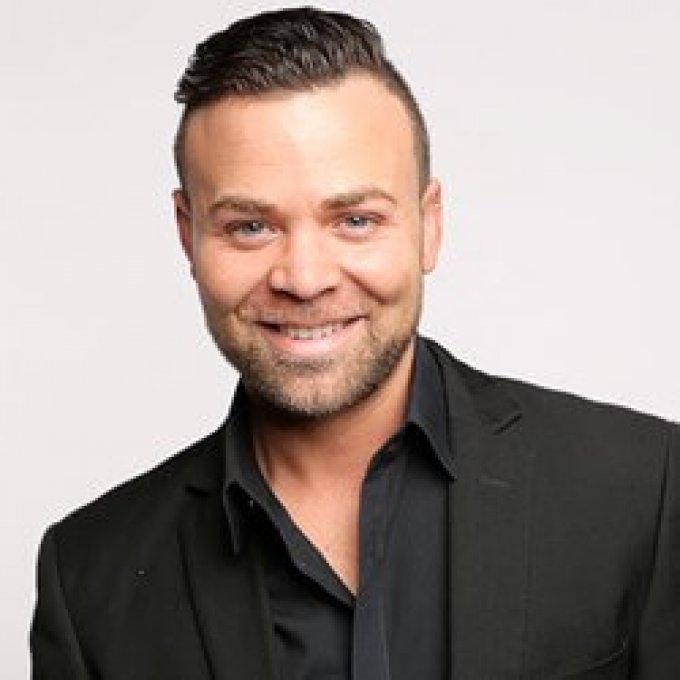 With over 14 years of Industry experience, he’s served as a Senior Booking Agent, Casting Director, Talent Development Director, Floor Director (MSNBC), and, most importantly, as an Actor, Singer, and Dancer! After graduating from the American Musical and Dramatic Academy in New York City, he was given the opportunity to tour the world visiting 32 countries as a Dancer with Disney Live. Following the tour, he served as the Media Representative and Casting Assistant for stage shows associated with Feld Entertainment. Most recently Shawn was the Director of TV/Film and Commercials at BESTAgency. Based out of Las Vegas, he oversaw all theatrical and commercial submissions between Las Vegas and Miami, FL agencies.