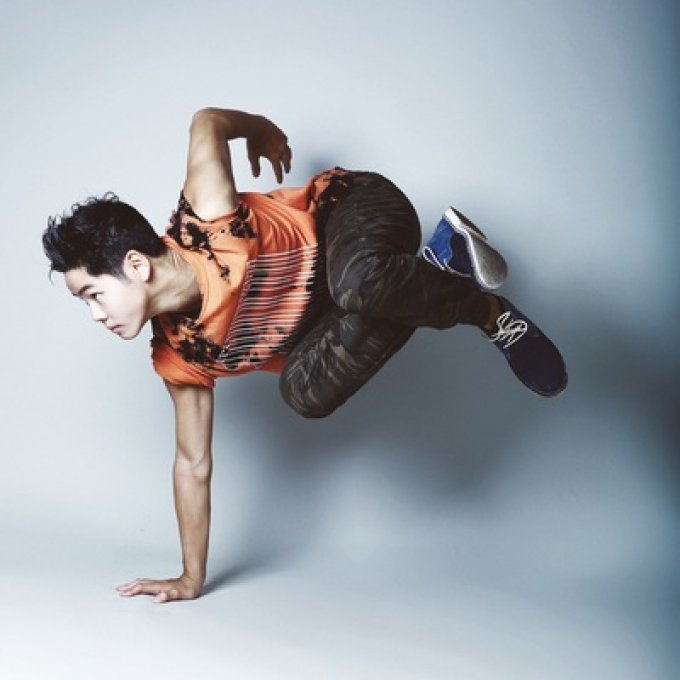 He began dancing when he was 4 years old. By the age of 5, he was participating in dance competitions as well as dancing professionally. He has received many winning titles in national and championship competitions and was given the opportunity to join The Pulse on Tour as an Elite Protege, which allowed him to hone his dance technique. Sean started to choreograph at the age of 10 and soon after received 1st Overall Champion at the ASH Nationals. At the age of 16, Sean continues to grow as both a dancer and choreographer and is asked to teach master classes all around the world.

Sean has expanded his creative pursuits to television and was featured in the hit TV show Glee, Nickelodeon’s Kids Choice Awards and starred in commercials for Old Navy and Nissan. He was one of the few kids chosen to participate in Nickelodeon’s Groundlings which led to many Co-Star roles and Guest Star roles in both Nickelodeon and Disney. This includes See Dad Run, Sam and Cat, Awesomeness TV, Nicky, Ricky, Dicky, and Dawn, and others. You can see him on the upcoming NBC Series World of Dance 2018.

After a video of Sean dancing to Lady Gaga’s “Applause” went viral hitting over one million hits, he was featured on many News platforms. A call from the Queen Latifah show was next and Sean was honored to be a guest on the show and dance with the Queen herself.

Aside from dancing and acting, Sean is also active in the culinary world. He recently was titled Chopped Junior champion and also had the pleasure of participating in the Rachel Ray vs Guy Fieri Kids Cook-Off, where he won over three main challenges. Sean enjoys cooking for his family, including his signature dish, Filet Mignon with Red Wine Demiglace.

Sean was incredibly honored to dance for Janet Jackson on her Unbreakable World Tour. He also had the pleasure of dancing with Sia in her music video. In addition, Sean is constantly expanding his horizons as a choreographer.

With all of this, Sean attributes his successes thus far to his family, who have helped and supported him through his endeavors. Sean takes great pride in inspiring others to dance and looks forward to continued success in all areas of music, movement and food.