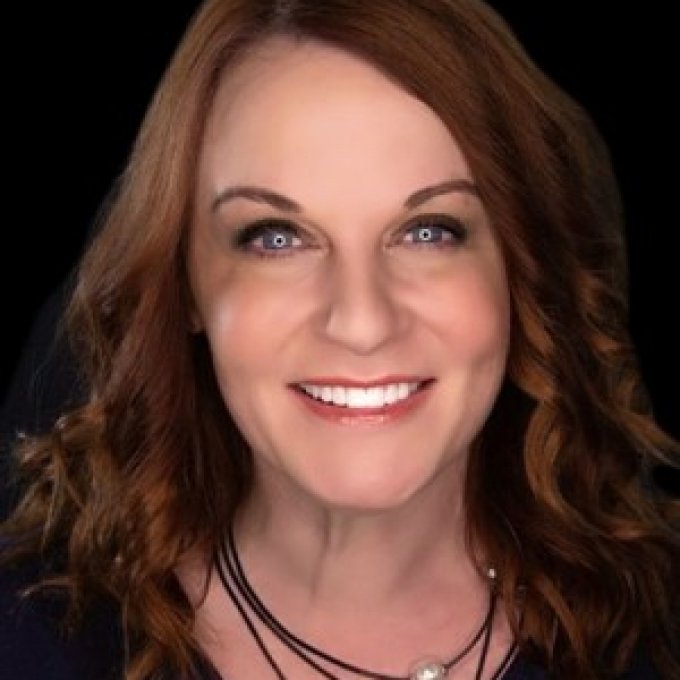 Nancy O’Meara is an American dancer, choreographer and occasional actress.

O’Meara was born and raised in Boston, Massachusetts with a strong technical background, trained in all forms of dance. Her choreography is known to be fast-paced and powerful.

She has worked with some of the biggest names in show business, including Jennifer Lopez, Kelly Clarkson, Britney Spears, Usher, Reba McEntire and Paula Abdul.

Her choreography can most recently be seen on the High School Musical concert tour, with Hayden Panettiere on PBS’ A Capitol Fourth with Ashley Tisdale on NBC’s Christmas at Rockefeller Center and on Disney’s hit television series Hannah Montana. She has also done choreography and staging for American Idol.

She has also choreographed several music videos, including “Fly” for Hilary Duff, “Come Back To Me” for Vanessa Hudgens, “She’s No You” for Jesse McCartney, “Potential Break Up Song” for Aly and AJ, “He Said, She Said” for Ashley Tisdale and “Monkey to The Man” for Elvis Costello.

Her feature film dance credits include Showgirls, for which she also acted as assistant choreographer, The Wedding Planner, 13 Going on 30 The Country Bears, Forrest Gump, Austin Powers in Goldmember and Clerks II.

She is a judge on Bravo’s dance reality series Step It Up and Dance along with world-renowned choreographer Vincent Paterson and actress Elizabeth Berkley. Web design is currently provided by Robert Rambin of Exact One Media and her choreography and artistic direction is by Abrams Artists Agency.[1]