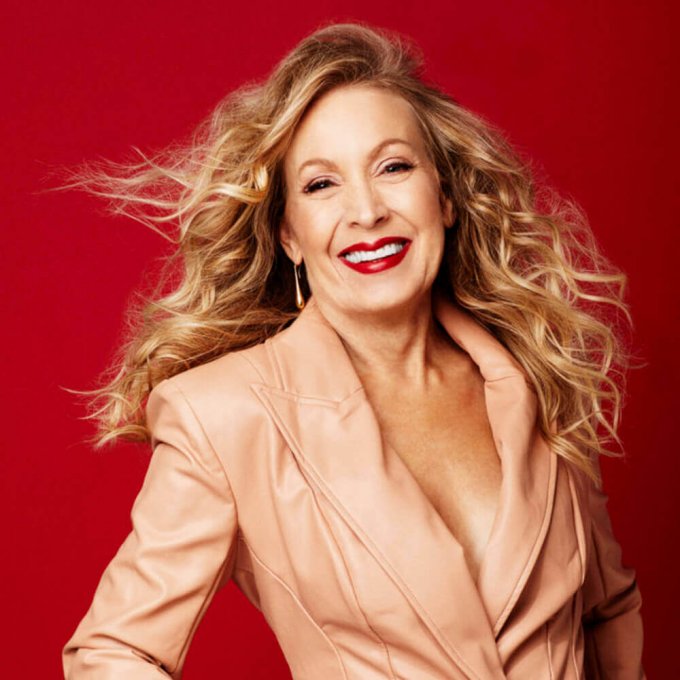 Marguerite Derricks is one of dance’s most recognized and respected working choreographers.  She is the first and only choreographer to have received three consecutive Emmy Awards for Outstanding Choreography, and is also the recipient of five MTV Movie Awards for Best Dance Sequence.  Most recently, Marguerite was the Show Choreographer for the 2016 People’s Choice Awards.  She is also the choreographer for Steve Wynn’s hit SHOWSTOPPERS that debuted in December 2014 at the Encore in Las Vegas, and LeReve which was voted “Best Production Show” in Las Vegas for six consecutive years.  Other recent theater work includes HEATHERS THE MUSICAL, which won rave reviews for its Los Angeles world premiere, and had its Off-Broadway premiere in March 2014.  She also choreographed the Broadway production of WONDERLAND.  Marguerite’s other credits include Netflix’s highly anticipated revival of GILMORE GIRLS, SCORPION, Fox’s THE MINDY PROJECT, Starz’s BLUNT TALK, Emmy-winning BEHIND THE CANDELABRA, Disney’s FROZEN featurette, and HBO’s hit series TRUE BLOOD.

In the world of film Marguerite has choreographed some of the most popular movies of the last 20 years. Her work has spanned from cult hits like SHOWGIRLS and STRIPTEASE to blockbusters like AUSTIN POWERS, CHARLIE’S ANGELS, TROPIC THUNDER, MR. AND MRS. SMITH, LITTLE MS. SUNSHINE, NO STRINGS ATTACHED, and THE CAMPAIGN.

Marguerite has choreographed for numerous awards shows including The Oscars (with Hugh Jackman), the Emmys, MTV Movie Awards, Teen Choice, and VH1 Vogue Fashion Awards.  Her television episodic credits include popular shows such as CROWDED, MASTERS OF SEX, BUNHEADS, VEGAS, CSI: MIAMI, THE UNITED STATES OF TARA, 3RD ROCK FROM THE SUN, WILL AND GRACE, and DANCING WITH THE STARS.

In addition to her television and film work, Marguerite has worked with renowned music artists including Katy Perry, Lenny Kravitz, and Adele, for whom she choreographed the award-winning video for “Chasing Pavements.”  She also has had the pleasure of working with innovative commercial directors on popular spots for Clinique, Target, American Horror Story, HP, Guitar Hero, United Healthcare, The Gap (featuring Claire Danes and Patrick Wilson), American Express, Pepsi, and more.