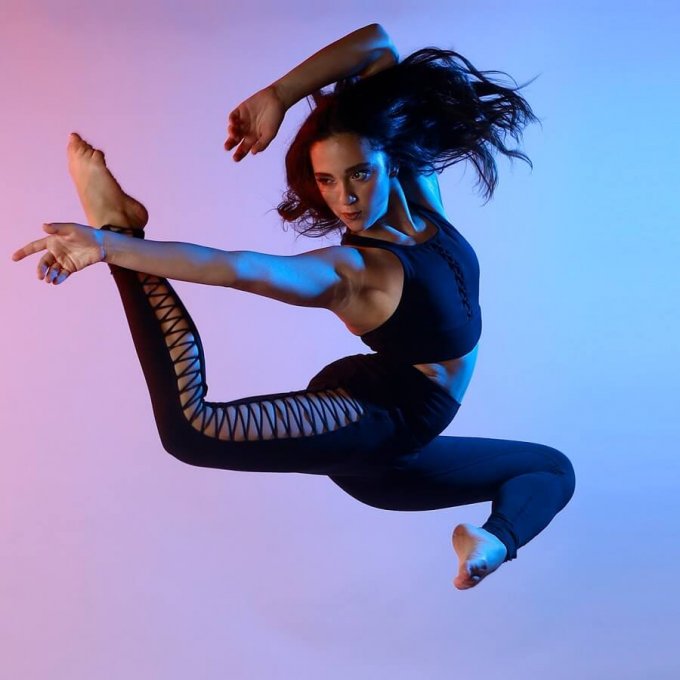 At the age of 10 Kaycee became an overnight sensation after Katy Perry, RuPaul and Shangela tweeted her “Werk” hip hop solo. Kaycee quickly became known as the first viral kid dancer on YouTube. She was featured in YouTube rewind 2013, appeared on news stations across the US and was featured in numerous articles. Kaycee’s career was launched!

Since then, Kaycee has performed on the biggest stages in the world; the Superbowl with Katy Perry and Missy Elliot, the Oscars with Pharell Williams, and the hit series World of Dance with her dance partner Sean Lew. She has also shared the stage with many top artists including: Janet Jackson, Justin Bieber, Flo Rida, Charli XCX and many more. Kaycee has also been featured on Americas Got Talent, The Ellen Show (many times), Hip Hop Honors, Radio Disney Music Awards, and MTV series Going Off, just to name a few. Kaycee has been in national commercials, and was the lead actress in Disney’s short film “How To Catch A Ghost”. Additionally, Kaycee was the first kid dancer to be sponsored by Nike, and at the age of 14 she designed her very own Nike shoe!

Kaycee continues to train in dance and acting. She is lucky enough to be mentored by the best the industry has to offer, while teaching her own workshops in the process. Kaycee has branched out into choreography and was honored to be able to choreograph for K-Pop groups including Red Velvet “Really Bad Boy”

Most interesting is brand. She is a self-proclaimed Kaycee “Weirdo”. She loves to spread her message of kindness, individuality, and positivity to everyone. In her words, “Being a Weirdo doesn’t mean your Weird, it just means that you embrace the fact that you are different, and that it’s ok to be you”.

In 2020 Kaycee became a certified personal trainer holding a NASM certification. Kaycee has filled herself with knowledge of nutrition and wellness.

Kaycee has accomplished more than most at the age of 18, but people that know herare aware that she has so much more ahead of her. Yet the best thing about Kaycee is that even after designing her own Nike shoe, partnered with many brands, having a successful Weirdo Apparel clothing line, and a massive social following on many platforms, Kaycee remains humble as ever. Anyone that has the opportunity to work with her, recognizes right away, she is just a super individual that loves life and loves people.

Kaycee will continue to be Kaycee, an individual, a Weirdo, and a super talent. She just does what she loves and the world loves her for it.