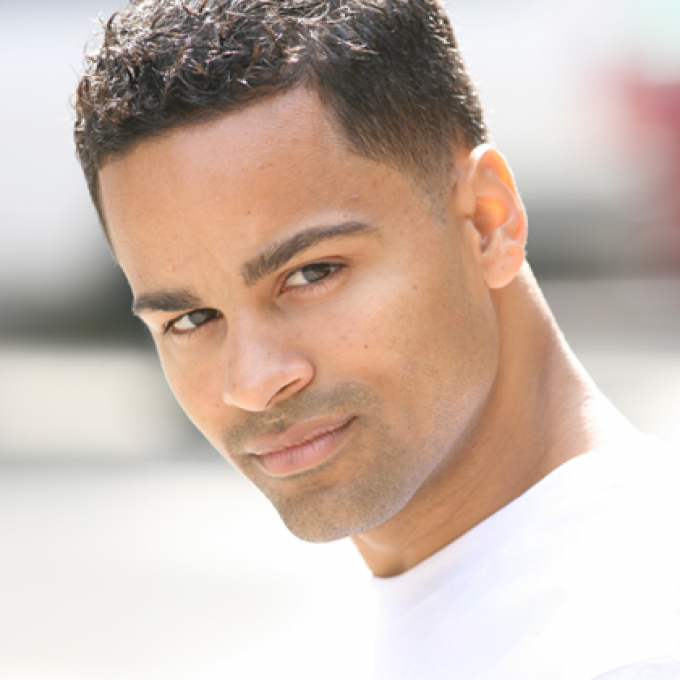 Ivan “FLIPZ” Velez is considered an iconic creator, choreographer, and artist in BREAKING, FLIPS & TRICKS — the dance trio which has helped turn dance into one of the most lucrative, limitless forms of entertainment.

At 13 FLIPZ left the safety of Puerto Rico to brave epic Dance Battles (KING OF THE RING, UK Championships), winning his big break at age 19 co-starring in the dance classic HONEY, alongside Jessica Alba and Missy Elliot. Within a few years, his unique passion, inventiveness, and out-of-the-box style as an artist led to him being asked to move behind the camera. Soon FLIPZ was Choreographing + Creative Directing NIKE Superbowl campaigns, REEBOK International campaigns, COCA-COLA National campaigns. He has also consulted on and starred in National Campaigns for ADIDAS, RED BULL, TOYOTA & PEPSI.

Other major choreography and consultant gigs have followed: DANCING WITH THE STARS, SO YOU THINK YOU CAN DANCE, and THE OSCARS. Creator/Choreographer for Cirque du Soleil’s MJ ONE in Las Vegas, key collaborator on the International Tour ILLUMINATE, Producer for Jon M. Chu’s groundbreaking series THE ARENA. He is currently supervising choreographer for TRU TV’s hit series FAKEOFF, and in development with YOUTUBE and RED BULL, creating innovative new formats for dance.

Never losing sight of his roots and passion for martial arts, FLIPZ stunt doubled in A-list feature films including SPIDERMAN 3, 300, and MEET THE SPARTANS. Having run one of the most successful dance crews for 24 years (Founder of world-famous Skill Methodz) Ivan / “FLIPZ” took things one step further and recently created FLIPZ ENTERTAINMENT, a production company specializing in unique talent and developing projects that push the limit of dance.

With his infectious positive energy, endless creativity, and a commitment to excellence in all he does, FLIPZ is spearheading the phenomenon of dance entertainment, pushing the boundaries of how extreme Breaking, Tricks, + Flips can be.