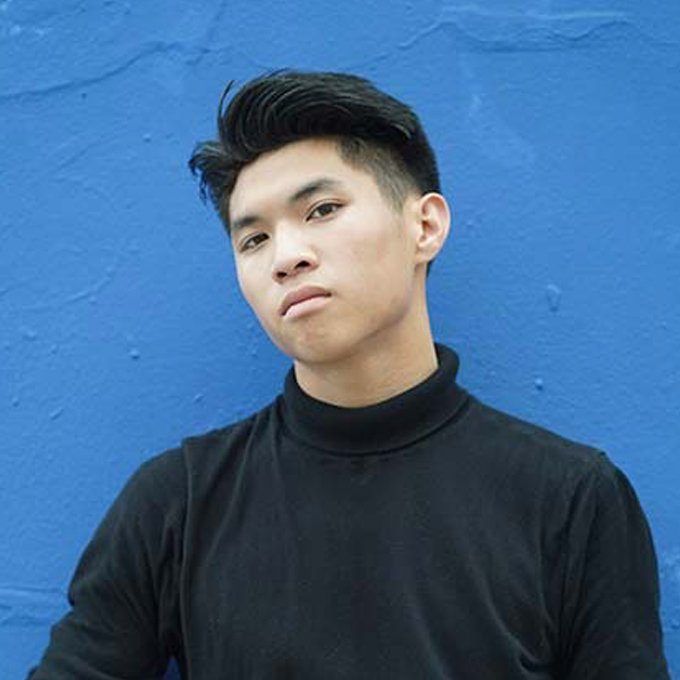 Gabe De Guzman is a 19-year-old, energetic, and passionate dance educator who has worked in the industry since he was 9. At a very young age, major choreographers in the competition and commercial dance industry mentoring and working with Gabe inspired him to pursue the field of choreography. He has taught on convention as faculty for The Nexxt Move, guest faculty for Nexus, and upcoming faculty on the Vitality Dance Tour. He has taught internationally including in London, the Philippines, Colombia, Australia, and Guam. Gabe has choreographed and starred in the Go90 Boy Squad series, Club Mickey Mouse, music videos, and created opening numbers for SAG Looking Ahead Awards two years as well as UNICEF Gala.

Gabe started dancing at the age of 5, training in a variety of dance styles. He has worked with some of the music industry’s top artists including Bruno Mars, Pitbull, Christina Aguilera, Justin Bieber, Janet Jackson, Beyoncé, Paul McCartney, Ariana Grande, Lil Nas X, BTS, and many more. He had the privilege of being one of the only four kids who performed at the 49th Super Bowl Halftime Show with Missy Elliot and Katy Perry. He also won the Twitch and Allison Dance Challenge, appearing on The Ellen Show to take his bow.

Gabe constantly makes sure you are learning more than the challenging steps in his class, and aims to help you elevate your love for dance. Growing up as a kid dancer in the industry, he understands the nerves and pressure of high expectations to strive for perfection at all times, which is why he feeds the idea that taking his class doesn’t mean that you’re expected to perfect the combo at the conclusion of the class. What he teaches is something you can take home and work on to help you grow and improve further in your dance journey. Gabe is also known to throw the biggest party at the end of class, which may include freestyle and some battles, leaving everyone feeling more confident and free than at the start of class. He could slow down the tempo or blast the energy through the roof, but he will always bring a challenge to his students and encourage you to be the best version of yourself. You are ensured an experience of a lifetime.

“If we’re growing, we’re always going to be out of our comfort zone.” – John Maxwell