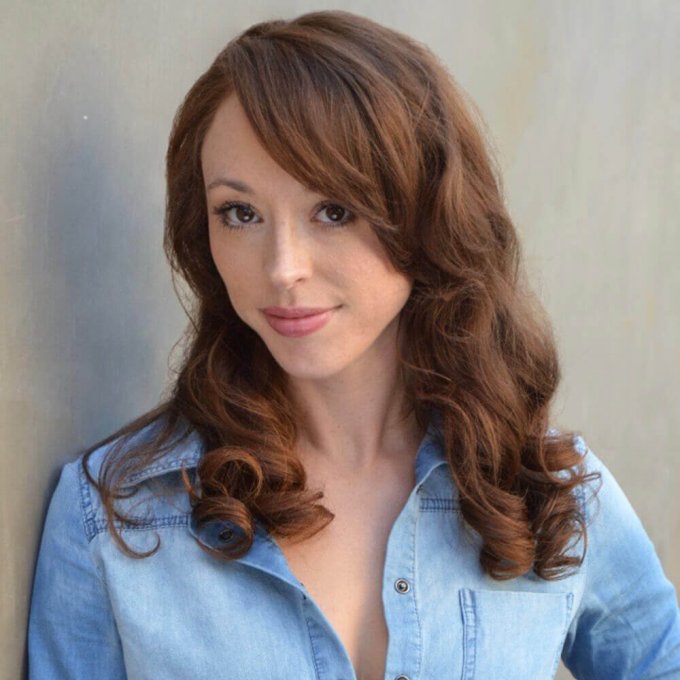 Brittni Sinift is originally from Vacaville, Ca. She has been dancing since she could walk! Growing up she studied ballet, pointe, jazz, lyrical, tap, and musical theater. She was a founding member of the “Vacaville Ballet Company” and performed in many Principal roles. She also was a company member for “Dance Direction” which won many National titles. While dedicating most of her time studying dance Brittni was also working as a professional Model in San Francisco. She was represented by top talent/model agencies at the age of five doing what she loves best, dancing.

Growing up Brittni did print work for national and international magazines as well as a runway for brands including GAP and Esprit. With these opportunities, Brittni became a member of the “Screen Actors Guild” (SAG) and remains a member today. In high school, Brittni was awarded a scholarship to study at the “Joffrey Ballet School” in NYC. While studying there she also attended master classes at Broadway Dance Center.

Brittni went on to get her B.A. in Dance at UC Irvine along with a certification in Classical Pilates. While in college, Brittni joined the “Walt Disney Company” and has been dancing and performing with the company for 17 years. Within that time she has traveled the world! She has been on a national tour with “Disney Live” Productions and lived in China performing at “Hong Kong Disneyland”. For 10 years Brittni also choreographed/performed for Disney’s annual charity production “Flashback”. She continues to perform in many shows at multiple theme parks that include Disney, Knott’s & Universal. She added Stilt Performer to her repertoire at “Universal Studios Hollywood” 6 years ago and became a member of the “American Guild-Variety Artist” (AGVA).

Brittni has been teaching dance since High School to all ages (ages 2-80+). Brittni loves to share her passion along with technique in Dance and Pilates. She hopes not to just instill good direction and discipline to technique but also passion and love for the art form.