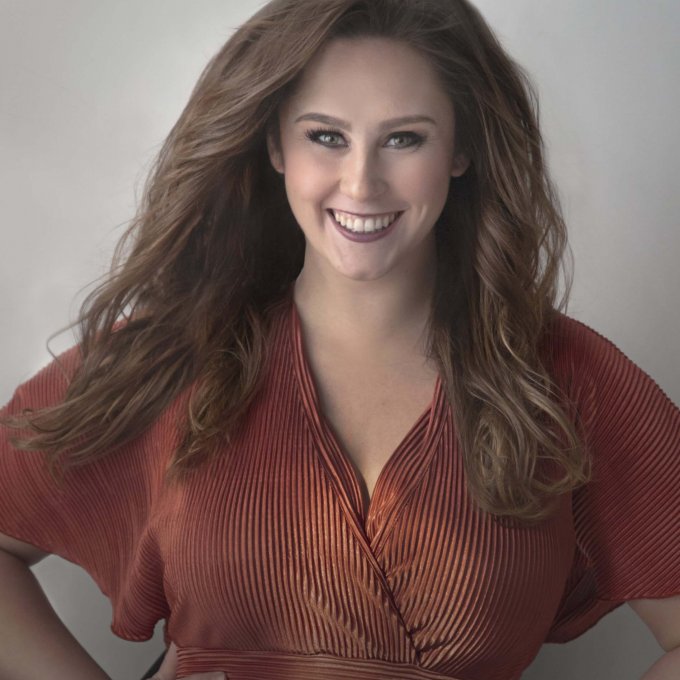 Originally from Michigan, Annie Libera has been dancing since the age of five.  She attended Columbia College Chicago where she received her Bachelors of Arts in Dance and minor in Arts Management.  She had her first professional job at 19, where she danced as a Ballerina for Hannibal Buress during his Comedy Camisado tour stops in Chicago.  Since moving to Los Angeles in 2017, she has performed in multiple shows, danced in Todrick Hall’s “Dripeesha” music video featuring Tiffany Haddish, as well as teaching at a local competitive dance studio.  In 2020 she launched her dance podcast, Movement Guidance, where she interviews a guest on every episode where she and her guest talk about all things in the dance industry and community.  Annie has also made acting appearances on Empire, Chicago Justice, Chicago Fire, Easy, Best Cover Ever, Dr. Phil, The Doctors, and a Hefty Cups commercial.