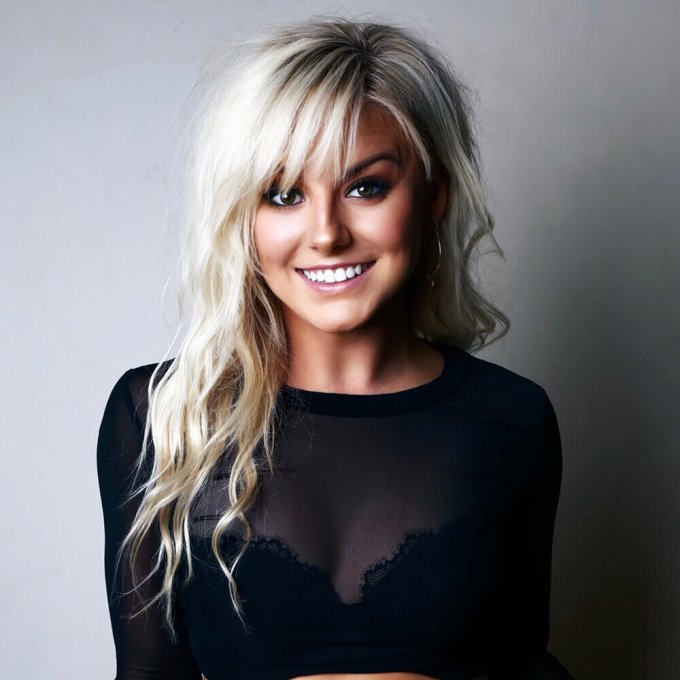 Dance has always flowed through Alex Kessinger’s veins. Raised in Southern California, she started her wonderful journey with dance at the age of four at her mother’s dance studio, West Coast School of the Arts. Alex started working as a child actor and dancer at the age of 6, where she had the opportunity to be a part of numerous commercials, print work and even danced with Martin Short in Disney’s Santa Claus 3. Dancing has given Alex many unique opportunities to participate in various competitions where she has won many awards and National Titles. After winning a national title in 2011, she got to travel to Australia to represent the United States where she won the gold. After her competitive dance career, she furthered her education at Chapman University, where she was one of few that was awarded a talent scholarship to go along with her scholastic one. Alex graduated Cum Laude from Chapman University in 2016 with a BFA in Dance Performance and a minor in Theater Technology.

Currently, she is signed with MSA Talent Agency. Some of her achievements have been dancing with Jojo Siwa, assisting on national commercials with Michael Rooney, television shows such as the newest hit tv show “GLOW” with Marguerite Derricks, a digital backup dancer in Paula Abdul’s tour “Straight Up Paula”, choreographing for the Rams Cheerleaders, and dancing in and choreographing for music videos. Alex’s most recent dance achievement was becoming a full-time faculty member on The Dance Xperience Convention, choreographing for an east coast Dance Competition called Edge, and still pursuing the “starving artist’s” dream!