Los Angeles is the entertainment capital of the world, and for film fans, the ultimate experience is a behind-the-scenes studio tour. At Universal Studios Hollywood, the Studio Tour is perhaps its most legendary attraction – and its original one, having debuted in 1915, not long after the theme park opened. Narrated by Jimmy Fallon, the Studio Tour offers guests the chance to explore the working backlot of a real Hollywood movie studio. The tour includes Oscar-winning filmmaker Peter Jackson’s heart-pounding King Kong 360 3D, and the world’s largest 3D experience, which make it one of the best things to do in LA. 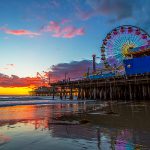 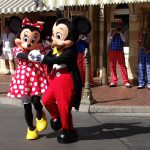