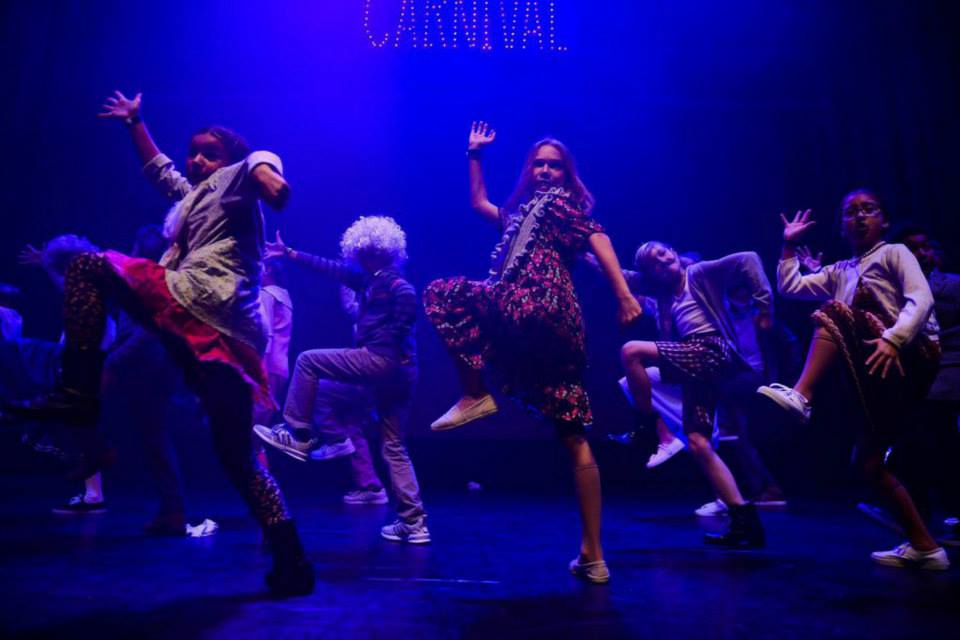 While it may take a few years to book your first big job working with an artist, there are plenty of other performance opportunities to pursue in Los Angeles. Taking advantage of these opportunities offers many benefits, including maintaining your performance skills, meeting people in the industry, and learning to dance in non-traditional spaces.

One of the most popular performance opportunities in LA is Carnival Choreographer’s Ball, otherwise known as Carnival.  The best part about Carnival is that it is ubiquitous—there are Carnivals in Los Angeles, Chicago, Atlanta, New York City, Canada, London, Italy, Sydney and Tokyo.  Carnival in LA is held once a month at the Avalon Hollywood.  There are around twenty choreographers that put their work on the Carnival stage each month. (Side note: This is the perfect chance to get performance footage to add to your social media accounts and your reel!) Carnival is not an event solely for aspiring choreographers, but for established choreographers as well. Tessandra Chavez, Gil Duldulao, Dana Foglia, Kyle Hanagami, Rhapsody James, Tricia Miranda, Marie Poppins, Matt Steffanina, and Twitch are among some of the Carnival alum.  Paula Abdul, Jason Derulo, Janet Jackson and Keke Palmer, have also made appearances on the stage! There are no auditions for Carnival.  You can perform in Carnival by getting to know people in the community and being in their pieces.

Another popular event to perform at is Club Jeté, otherwise known as Jeté.  Jeté is held once a month at the RAGE nightclub in West Hollywood.  There is an average of seventeen choreographers that put work on the Jeté stage.  Jeté has an extremely small stage in the shape of a “U.”  Not only do people dance on the stage, but they also dance around the stage (i.e., on the floor, at the same level as the audience).  Jeté also provides video footage to add to your social media and reel.  Anyone can submit to choreograph.  The waitlist can be fairly long, so put in your application a few months ahead of time!  Like Carnival, Jeté attracts new and established choreographers.  Some choreographers who have graced the Jeté stage are Rudy Abreu, Hamilton Evans, Matthew Fata, Jojo Gomez, Mollee Gray, Jared Jenkins, Amari Marshall, Devin Solomon, and Zachary Venegas.  Again, there are no auditions for Jeté. You can perform by getting to know people in the community and being in their sets.

This is one of the coolest performance opportunities in LA.  Posers is NOT an event where you can create whatever you want.  Each event is structured around an artist or a theme.  While one night might be built around a single artist like Lady Gaga or Chris Brown, another night take the theme of “Divas” (think Rihanna, Christina Aguliera, Britney Spears, etc.).  Some events are structured around groups (e.g., Fifth Harmony or Backstreet Boys), and others are inspired by eras (e.g., the 90s or 2000s).  These are just a few of Posers’ previous themes.  No matter the theme, someone in your set will have to be the artist(s) and lip sync to your music.  This is great practice for dancing and/or choreographing for an artist!  Posers is held a couple times a year at Flaming Saddles in West Hollywood.  If you are thinking of performing or choreographing for Posers, be sure to visit the location first.  It’s a very non-traditional space.  There is a stage downstairs, a stage upstairs, a set of stairs, and a few runways.  Because your audience is both upstairs and downstairs, you’ll need to use the whole space.  Not only is Posers a good performance opportunity, but it is also a chance for choreographers to win money.  There is an event within Posers called The 8 Count.  At this event, judges assess choreographers based on their originality, audience interaction, costuming, use of space, level of performance, transitions, cleanliness, and musicality.  The judges narrow it down to a top 3, and then the audience picks the winner.  Also, the winner walks away with $1,000!

Rob Rich is one of my favorite people to take class from in LA.  His class is such a challenge and he really pushes your stamina to its limits.  Since he is such an amazing teacher and figure in the industry, he often teaches abroad.  He is also the creator of RichFam and Flygirl$, for which he holds auditions.  For the past few years, he has staged two U.S. shows per year but he has also put on additional shows all over the world.  Auditions are held in front of Rob and a panel of professionals for a spot to perform in one of his shows.  If selected, you begin training with Rob and his staff the day after the audition.  You train for up to two weeks, sometimes less. Rob not only sets his own choreography on his dancers, but he also brings in other top choreographers in the industry to set their own choreography for a piece in his shows.   Some of the choreographers he has brought in are Miguel Antonio, Lee Daniels, Aisha Francis, Marty Kudelka, Larke, and Sienna Lyons.  Be sure to follow Rob (@_robrich), RichFam (@_therichfam), and Flygirl$ (@iloveflygirls) on Instagram to stay up-to-date on when the shows and auditions are. If you don’t live in LA, don’t fret. Rob sometimes holds open contests on Instagram for a spot in his shows. If you are selected, he may fly you out to LA and pay for your accommodations to be part of the RichFam.

This performance opportunity is a longer process and more structured than the ones listed above. It reminds me of my college dance days.  LA Unbound holds auditions twice a year, usually in August/September and January.  For your audition, you will perform multiple styles of dance in front of a panel of choreographers. Based on their observations, the choreographers will decide if they want to “cast” you or not.  If your availability dates match the dates listed by the choreographer, then you can choose to be in his/her piece.  Rehearsals are usually held once a week for 2.5 months.  There are also a few extra rehearsals (usually on Sundays) where all the choreographers and dancers are in attendance.  These supplementary rehearsals are used to run through the entire show and to see the progress of the other pieces.  LA Unbound accepts everyone into the show, regardless of age or skill level. If you prefer structured rehearsal schedules and traditional performance settings, then LA Unbound is for you.

These opportunities are great for gaining performance experience.  But more than that, they are wonderful for networking.  The people you meet at these performances may not become your new best friends, but they are familiar faces that you’ll see when taking classes and going to community events.  You can never have too many connections.  Not to mention, getting to know your peers and colleagues makes these events more enjoyable!  Even if you are not performing, I still recommend attending these events to see what they’re all about.  It’s a great chance to watch talented dancers, mingle with people in the community, and get inspired! 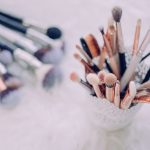 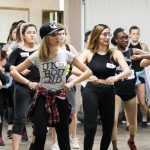 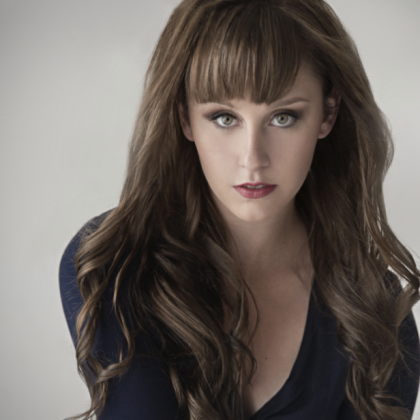