CenterStaging is LA’s premier rehearsal and backline facility specializing in production and tech support for television and live performances. Known for our state-of-the-art rehearsal studios, extensive range of musical instruments, and industry veteran technicians, CenterStaging’s backline gear is used on practically every major television show, as well as numerous tours, concerts, and live events. Now open in New York, we are proud to build upon our prestigious clients base that includes the GRAMMY Awards, Academy Awards, Billboard Music Awards, American Music Awards, The Voice, and many more. CenterStaging is here to provide the greatest musicians and television productions in the world today with a facility and service that is unparalleled to any other in the industry.

With a wealth of fun things to do, great places to stay and delicious food to eat,

Anaheim is the ideal destination for you and your dancer! 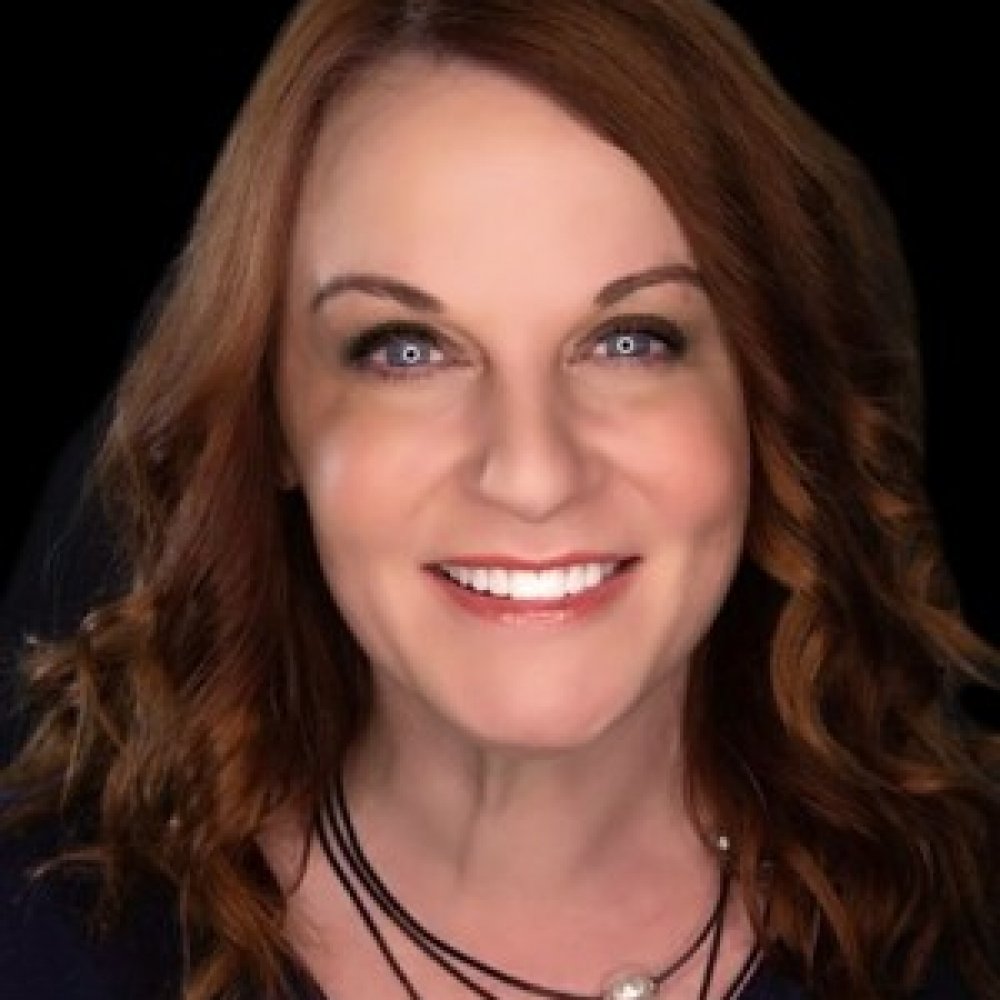 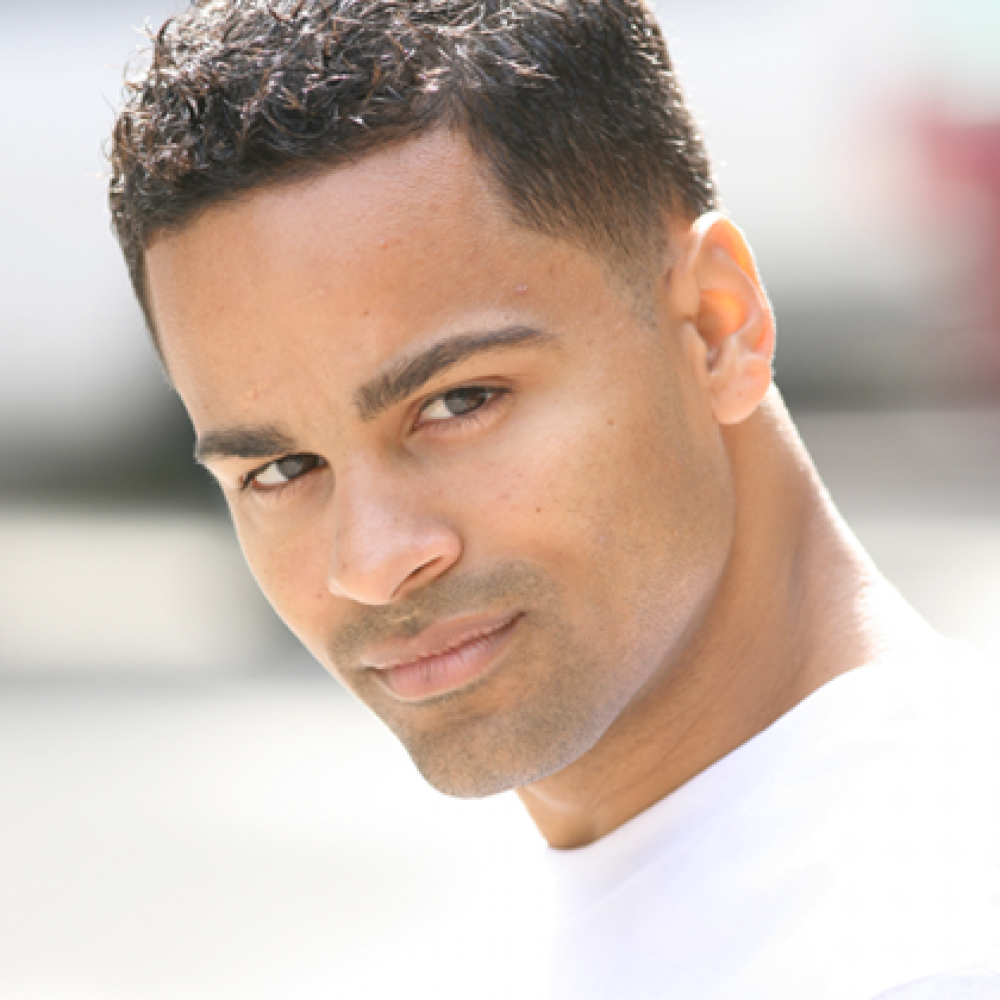 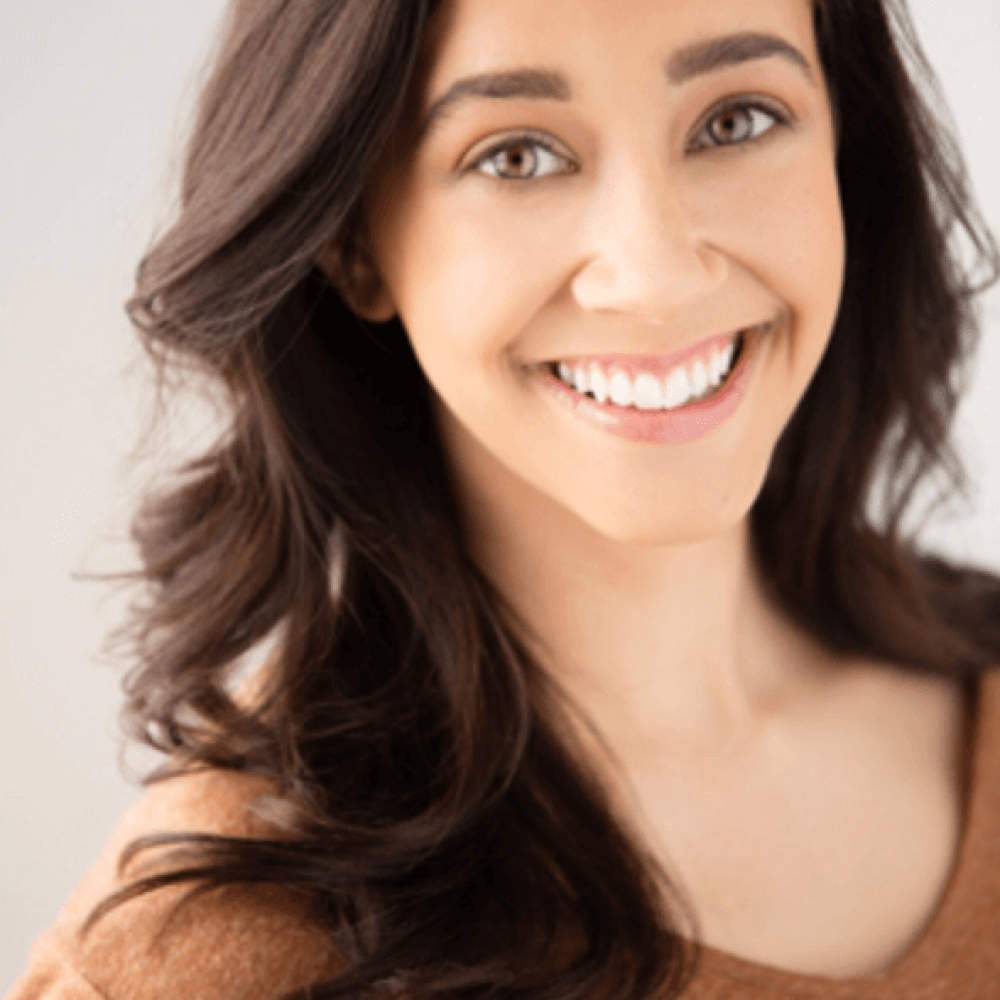 [Master Teacher]
Malia Baker has always known her life would be full of dance. At age four she started taking classes and her dream to be a 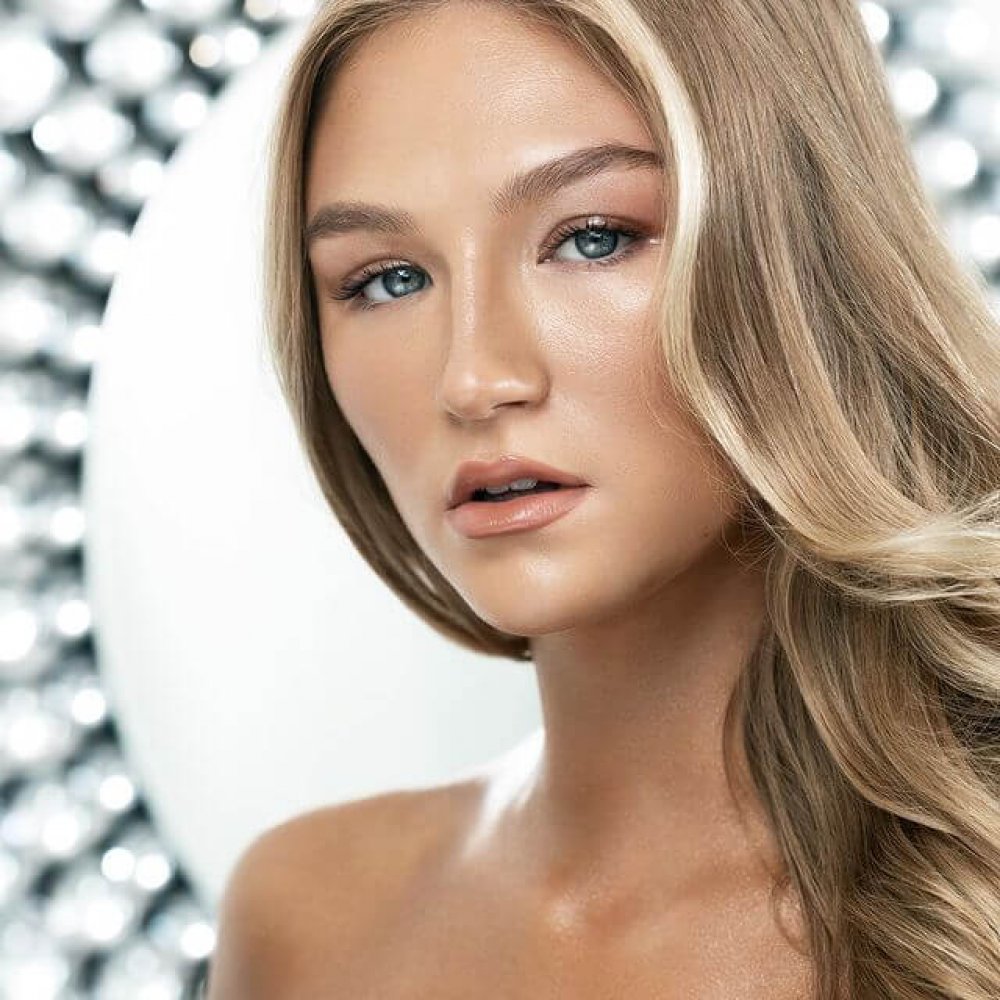 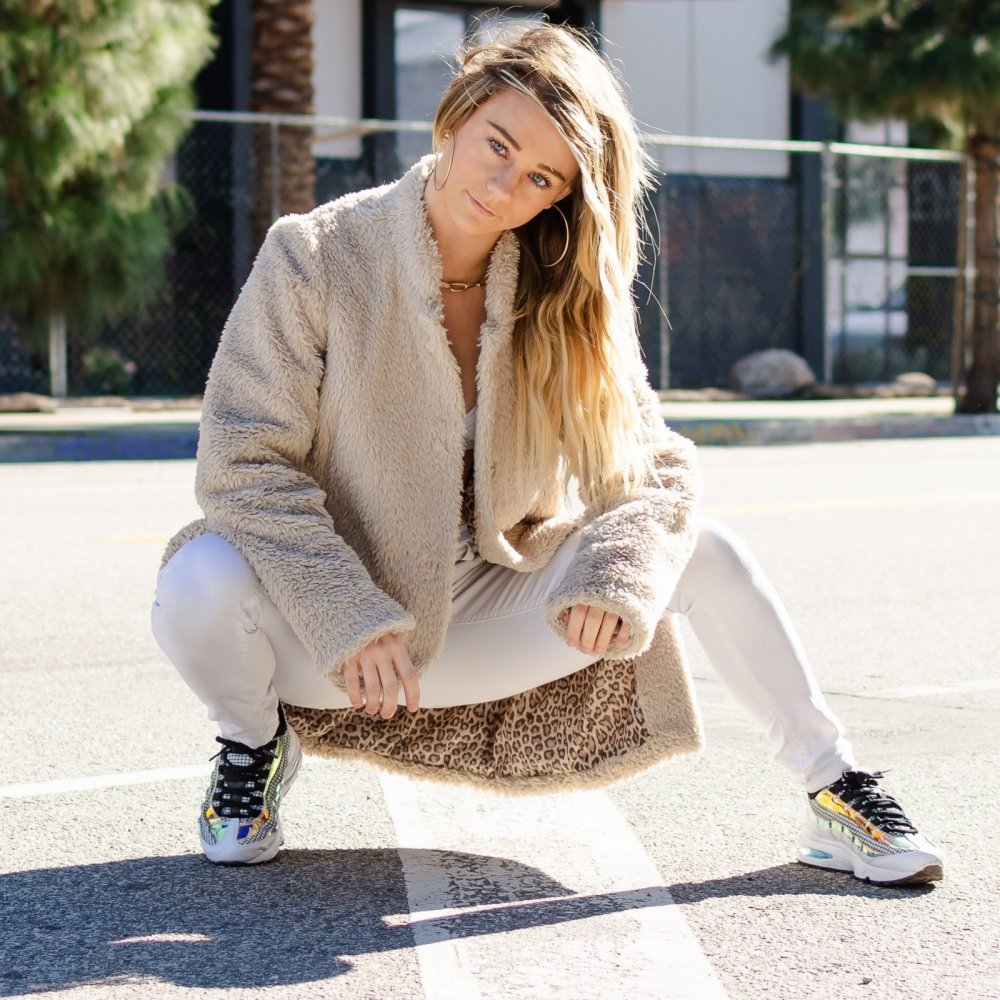 [Master Teacher & Guest Speaker]
I’ve always believed that if you want something in life, YOU have to be the one to make it 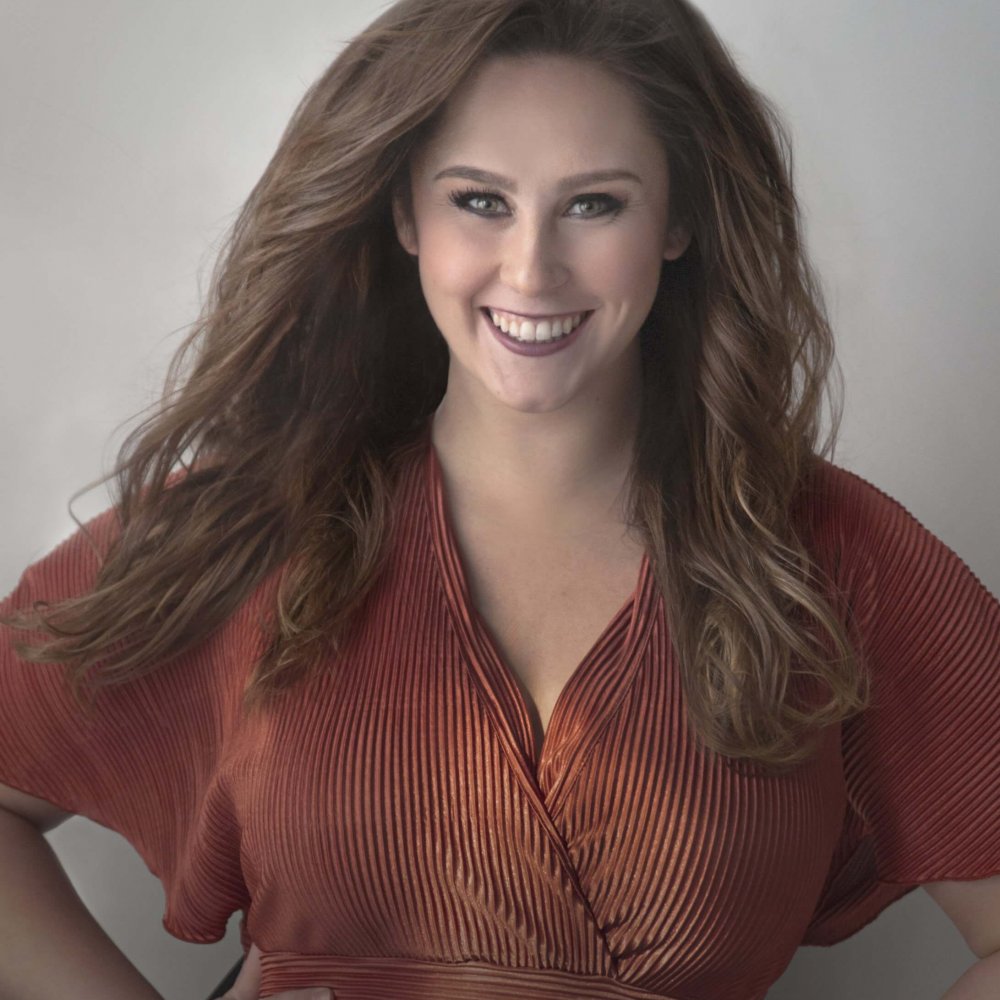 [Host]
Originally from Michigan, Annie Libera has been dancing since the age of five.  She 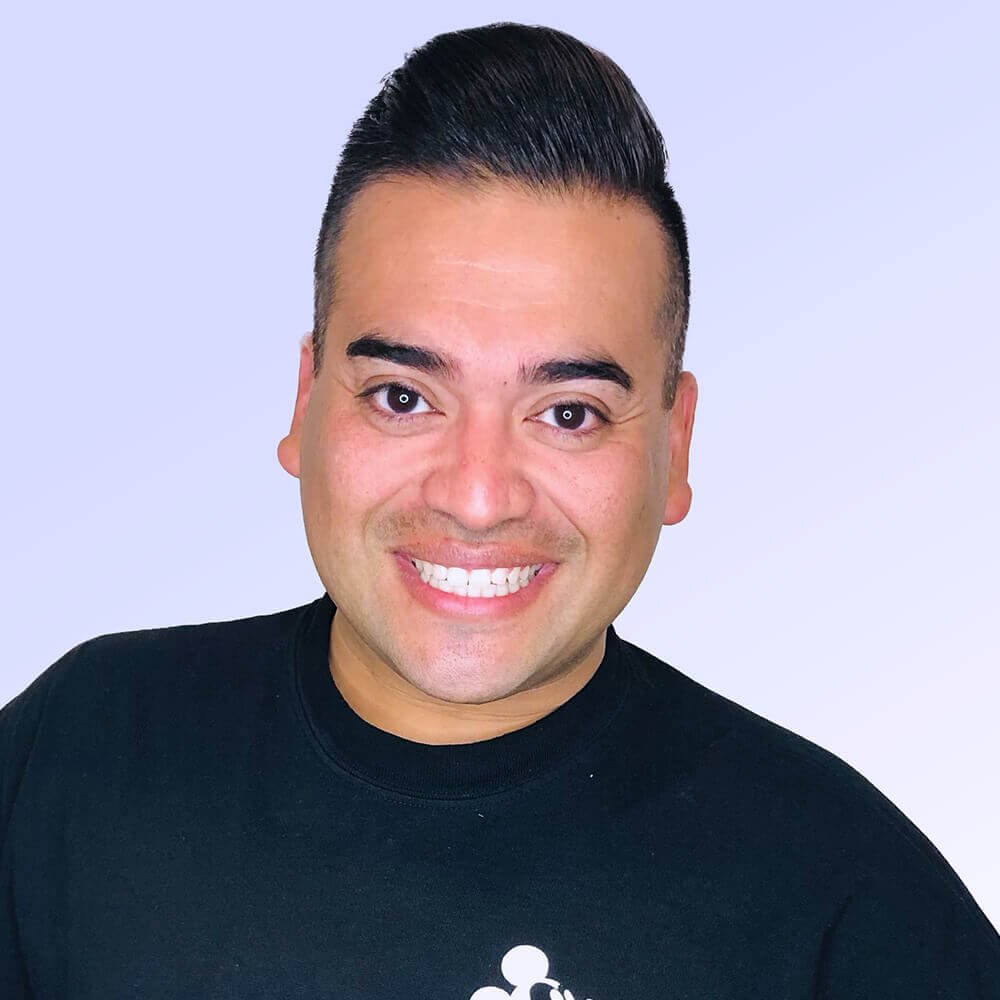 [Master Teacher]
Eric Ray Ortega is an LA-born and raised performer. His love for dance and the arts started at the age of 8 performing in school musicals 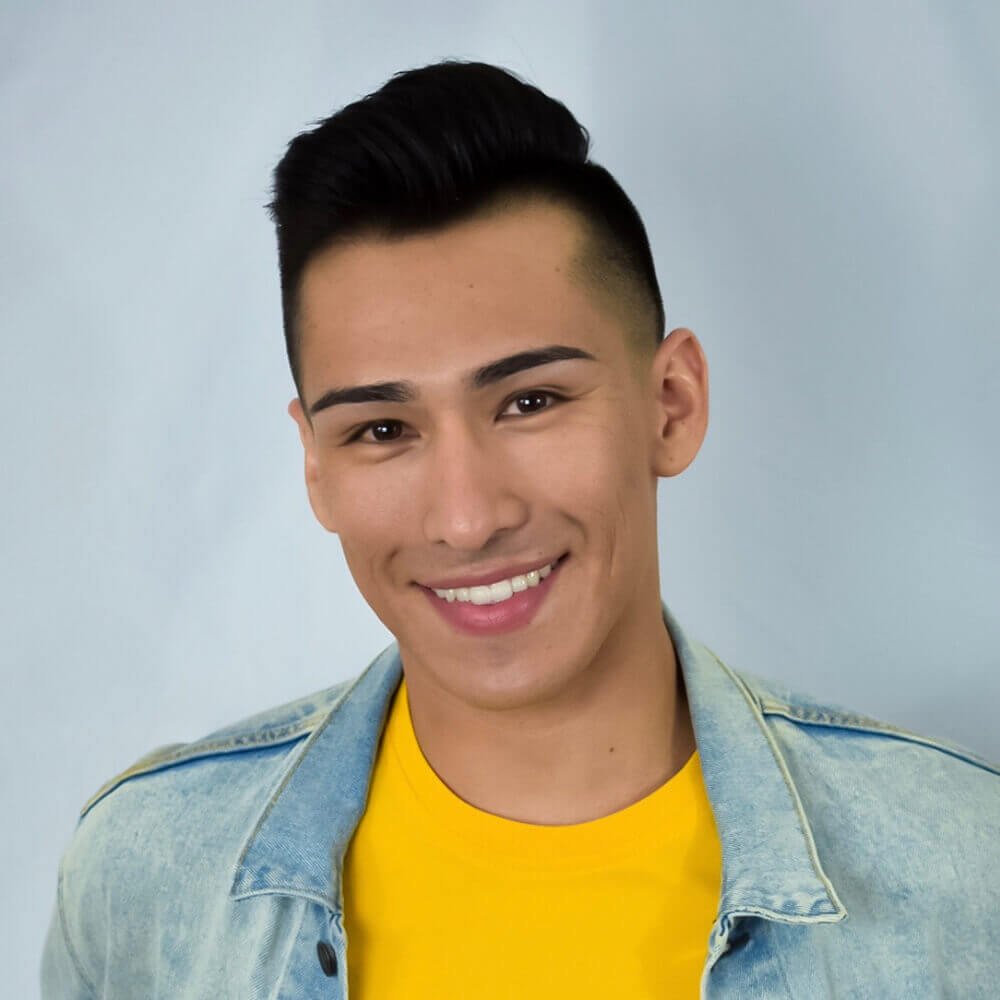 [Master Teacher]
Eswinn Diaz is a Los Angeles Born and raised individual that had a passion for the arts at a very young age. He started taking dance 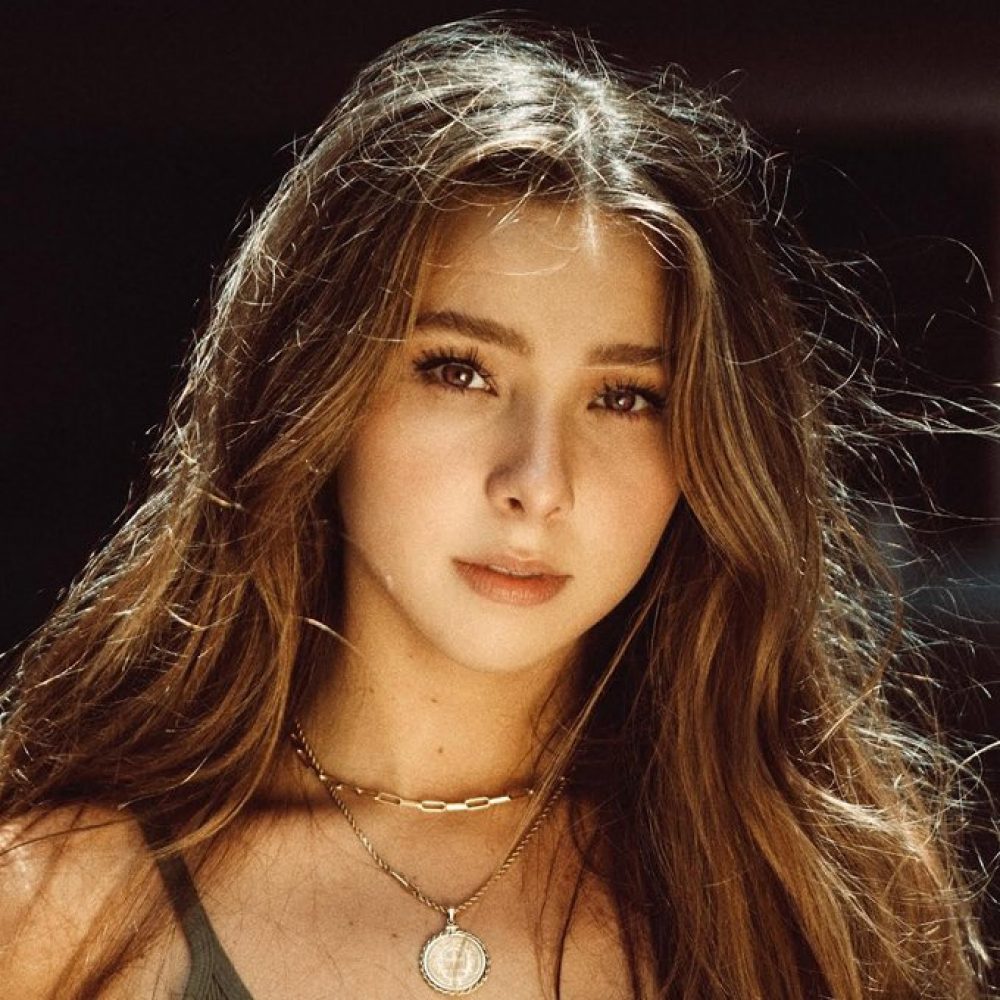 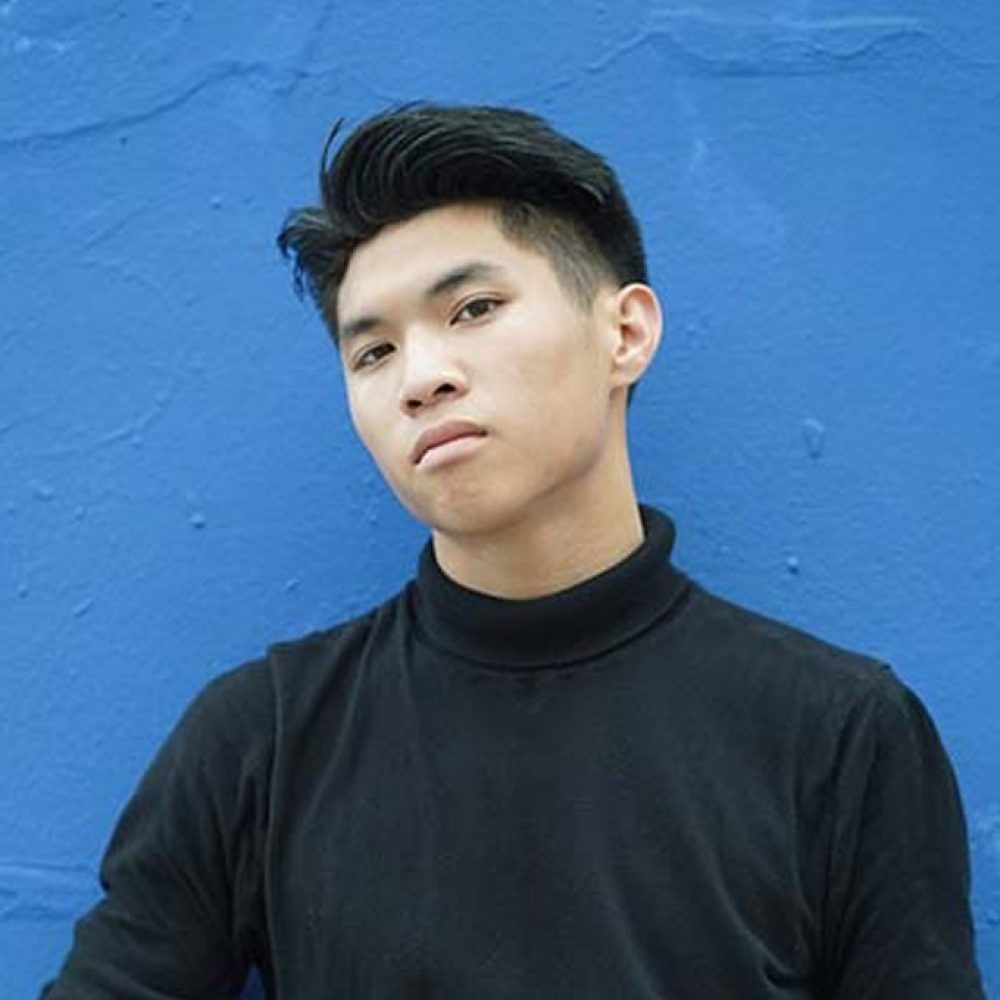 [Master Teacher]
Gabe De Guzman is a 19-year-old, energetic, and passionate dance educator who has worked in the industry since he was 9. At a very young 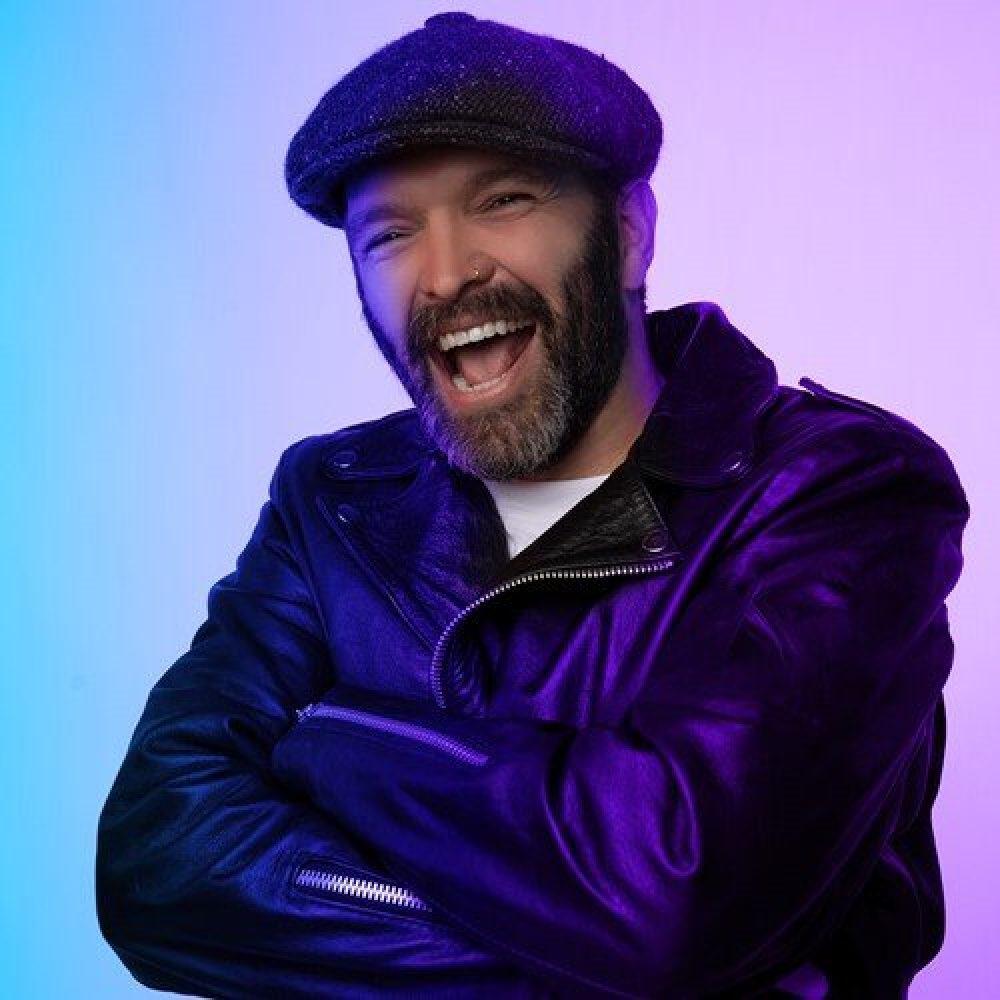 [Master Teacher]
Caley Carr is a tap choreographer that hails from Southern California. Caley made his television debut on Fox’s hit tv show “So You Think

[Master Teacher]
Originally from Columbus, OH and currently residing in Los Angeles, CA, Zach has created a name for himself as both a dancer and
View All
News
[Our Blog]
What's New?
View All 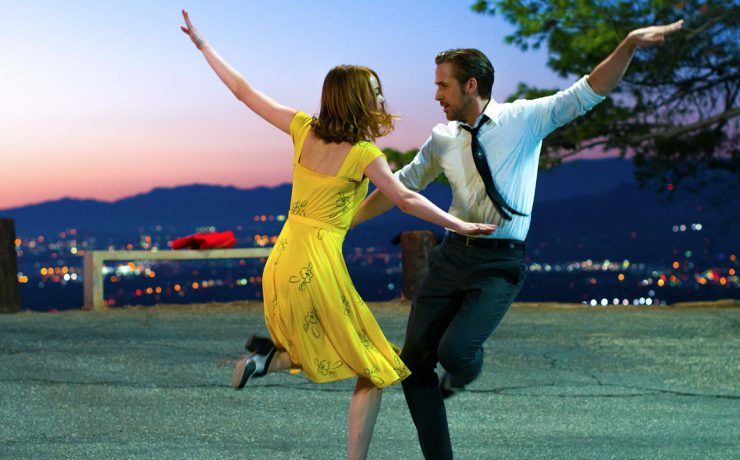 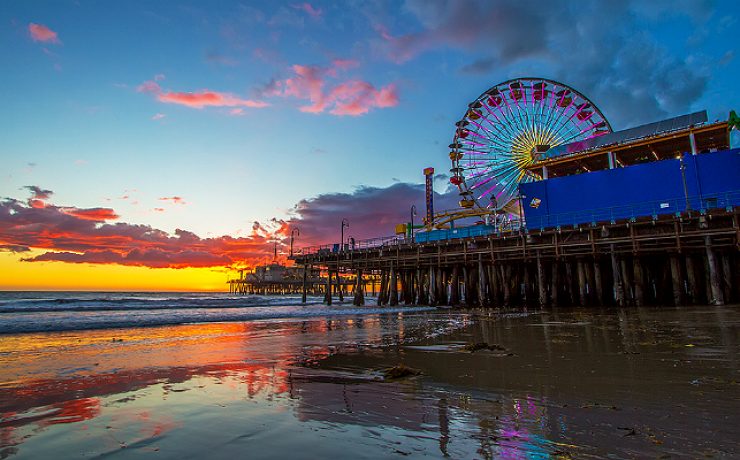 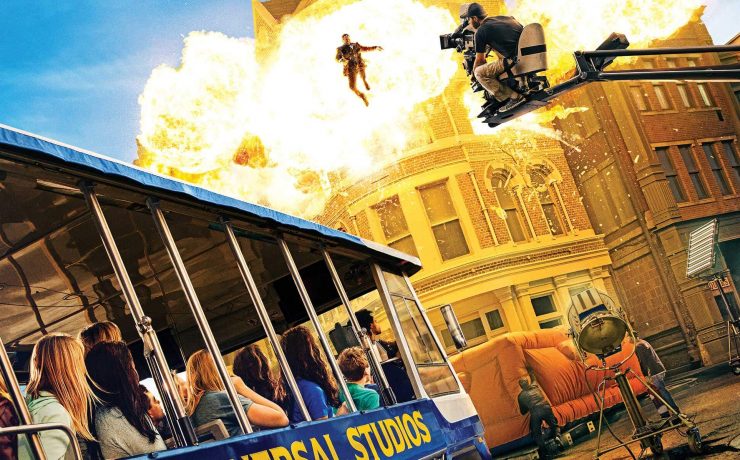